There’s a lot to think about when planning a new ecommerce business. You’ll probably have a good idea of what you want to sell, and you might even have settled on a supplier, or know that you’ll be crafting your own product. But one of the tougher decisions you’ll make is deciding whether to sell directly to customers via your own ecommerce website, or whether you should use a third-party site such as eBay or Etsy.

In this guide, we’ll take a look at the pros and cons of each option, something that will help you choose the right path for you and your business. Let’s get started.

One of the biggest considerations when starting any business venture is how much money you’ll have to spend to get things up and running. Third-party ecommerce sites have a big initial advantage here – creating a seller account on one of these sites isn’t likely to cost you anything at all. 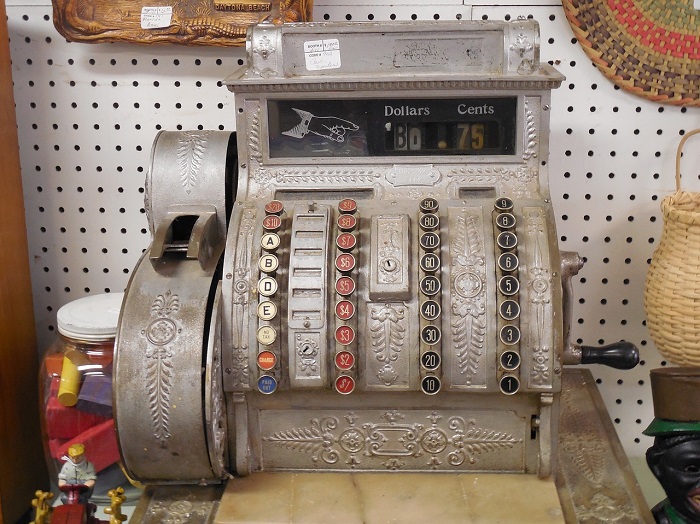 But third-party ecommerce sites aren’t completely free – they exist to make a profit after all. If you use a third-party site, you’re likely to be charged a listing fee and a percentage of the price of each sale you make. In the long run, this could end up costing you more than setting up your own site.

So which option wins out on cost then? Well, it’s hard to say. If you’re just testing the water, it might make sense to start your new business on a third-party site to make sure what you’ve got will sell. However, if you’re in it for the long run and have some money to spend, then building your own website will likely be a sound investment for the future of your business.

Whichever option you go for, it makes sense to work out the costs in advance and factor them into both your business plan, and the price of your products. That way you won’t be in for any nasty surprises.

This is another area where third-party ecommerce sites have an advantage right off the bat. Although again, it’s an advantage that fades in the long term.

One of the biggest challenges you’ll face in the early days of your business is attracting customers. Third-party ecommerce sites take some of the strain out of this by exposing your products to an existing customer base.

If you build your own site, you’ll have to spend time marketing your products on social media, running pay-per-click advertising campaigns and working on your search engine optimisation (SEO). 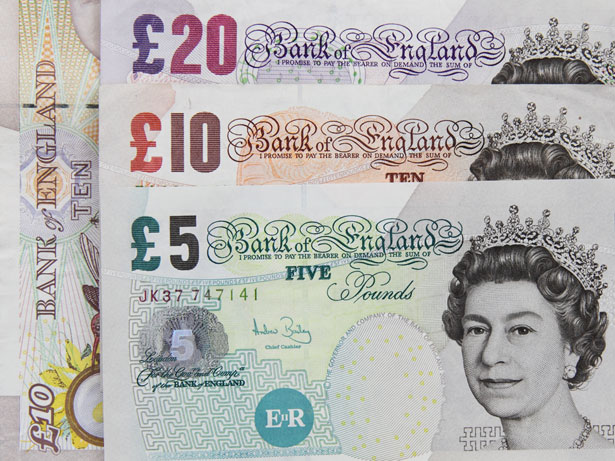 However, as with the issue of cost, this is a case of short-term vs long-term gains. Although a third-party site will give you an initial boost, you have to remember that you’ll still need to do your own promotion for your products. And it will be the third-party site that reaps the long-term benefits of your promotion. Things like links on blogs and social media mentions will be about your product page on your third-party site. So while you might get some sales from these things in the short term, you won’t get the long term benefits.

If you’re building an online business, you want to be sure that your ecommerce store will be around for as long as you need it to be. If you’re building your own store, you won’t have to worry about your store being shut down as long as you use reputable suppliers and keep things backed up. However, if you opt for a third-party ecommerce site there is a chance, however slim, that the site in question will go out of business. If that happens you could be left in the lurch. One of the biggest benefits of building your own site is that you’ll have complete control over it and won’t face the prospect of building up a thriving business only to have it come to an end because a third-party has to shut down.

Having read the various pros and cons, you’re probably no closer to making a decision about whether to build your own site or use a third-party ecommerce site. This is partly because it’s not always an either/or decision – you can actually use both. Let’s look a few different small business scenarios whether a third-party ecommerce site, or a standalone ecommerce website will work best.

Small hobby business, no desire to grow – If you’re crafting your own products to sell, but only want to do it on a small scale, for a small amount of money and only plan to sell a few products a month, then you’ll probably want to stick to just a third-party site.

Small hobby business, with plans to expand – If you’re starting small, but planning to expand it makes sense to use a third-party site for those early sales. However, you should also build your own website straight away. In the early days, it can just a simple site with a few pages, which you can expand to full ecommerce functionality when you’re ready. By Building your own site early on, you can lay claim to your domain name and also start collecting customer details so you can run email marketing campaigns when you’re ready. On top of that, a website helps build trust with potential customers, so it may indirectly boost sales, even if you’re not selling products straight from your own site.

General ecommerce business – If you’re looking to sell products from a wholesaler then although it’s possible to make a nice income from third-party sites, you’ll want to launch your own ecommerce site as quickly as possible to ensure that you’re spending your time and money on building up your own business, not that of a third-party site.

Bespoke ecommerce business – If you’re launching a completely new product that you’ve developed yourself, then it’s absolutely vital that you have your own ecommerce website ready to go when your business launches. All your online PR and SEO should be focused around this site as people will use it to learn about your business and buy your product. If you don’t have your own site, you’ll miss out on the huge range of benefits this early publicity brings you.

Choosing a business name and a domain name: Everything you need to know

How to build a personal brand on social media